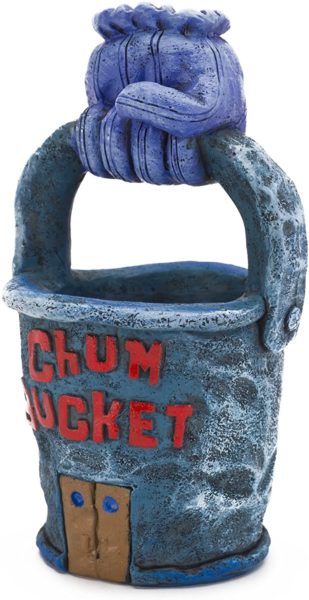 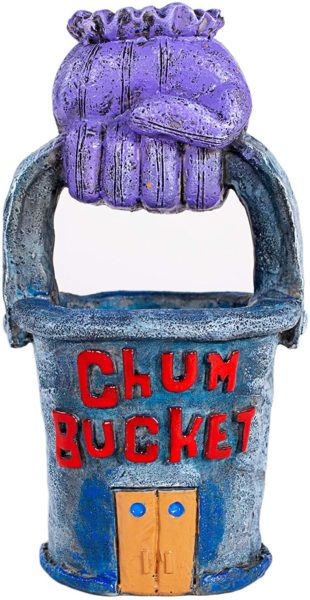 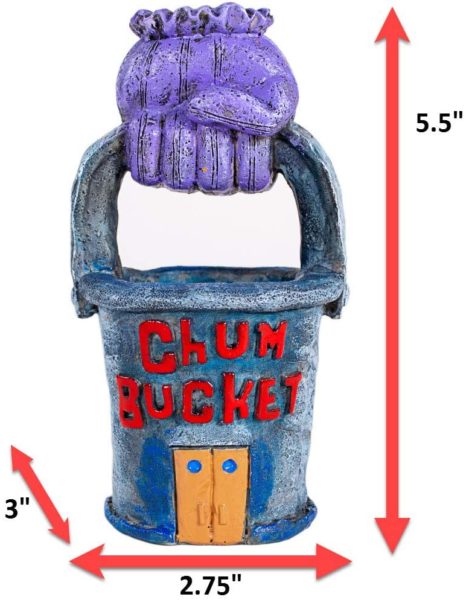 Your order can be shipped to you with absolutely no shipping or handling charges to United States address.

Call us, email us or use the on-line contact form. We are always here to help friendly and guarantee fast.

We are not happy, until you are!? If you are not satisfied just return product during the first 30 days after receiving.

Your payment is processed and remains secure (SSL Encrypted). We Accept all four major credit cards and PayPal.

SpongeBob Squarepants is one of the most lovable aquatic cartoon characters ever dreamed up, so it’s no wonder that children and adults alike think SpongeBob is the man. Now, regardless of your inclination you’ll be able to bring a little bit of Bob’s Bikini Bottom home at the bottom of the sea, in your very own home aquarium. Penn Plax just teased the forthcoming line of aquarium ornaments that replicate the Bikini Bottom bus, Patrick’s Rock home, the BB Chum Bucket but sure to be the most popular is SpongeBob Squarepants’ little piece of the reef. There’s lots of ways to enjoy these artfully produced replicates of the SpongeBob universe. If you’re serious about SpongeBob and want to bring the cartoon into an aquarium you can collect all four. if you want to take it a little bit lighter you could spice up your ‘natural’ reef with a Bikini Bottom artifact and grow some corals on it. Penn-Plax’s new line of resin SpongeBob Squarepants are not the first set of aquarium ornaments to pay homage to the series but they are really nice, and we’d totally plop one into our FISH tank. 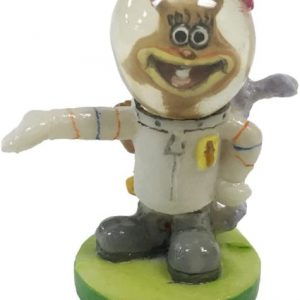 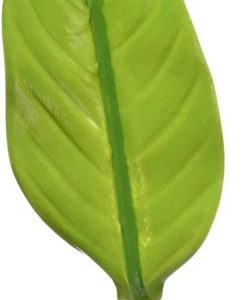 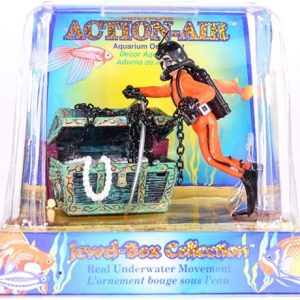 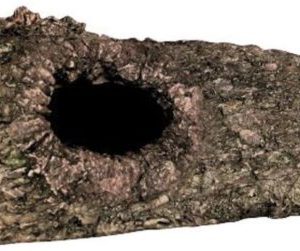 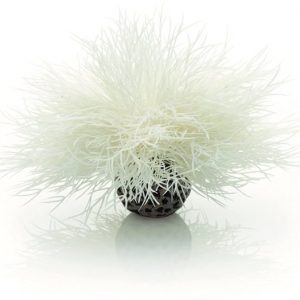